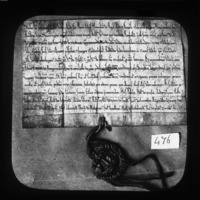 Records. The Public Records of Ireland, by an Act of Parliament of 1867 are under the charge and superintendence of the Master of the Rolls. They are preserved in the State Paper Office and in the Public Record Office [...] A number of records date from Strongbow's time. 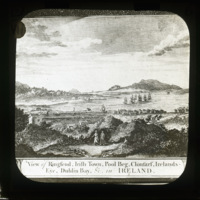 Beggar's Bush, part of the Pembroke Township, contains large military barracks. The curious may see in the print shops an engraving of this district during the eighteenth century, at which time the ground now so built upon was covered by thickets and was the haunt of footpads who used to prey upon the citizens of Dublin. Hence the name. 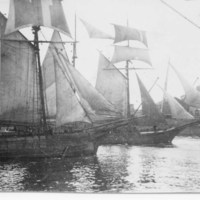 Ringsend is a village at the confluence of the Dodder with the Liffey. [...] There are good docks, rarely used, and Ringsend at present derives the small importance it possesses from its being the head-quarters of the Dublin fishing fleet, and also of most of the ROWING Clubs. 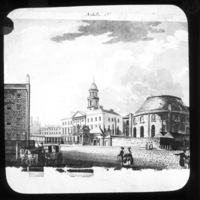 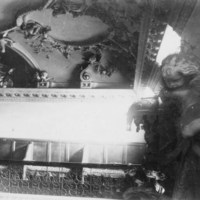 Rotunda Hospital. [...] The Chapel, over the entrance hall, is the finest example of stucco-work in Dublin, the ceiling containing figures of more than life size in alto relievo. The stucco was designed by Cremillon and executed by the brothers Francini.

Rotunda Hospital. [...] F. Johnston [...] decorated the outside of the Round Room with magnificent Wedgwood frieze of Ox skulls and hides. 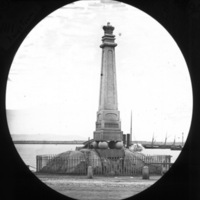 Royal Visits to Ireland have until lately, not been frequent. [...] In 1821 George IV. landed at Howth, and after nearly a month's stay, embarked at Dunleary (re-named KINGSTOWN). 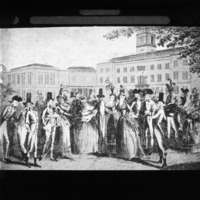 Rutland Square, or the Rotunda Gardens, is situated at the north end of Sackville-street. [...] At one time concerts, illuminated promenades, bands, and other amusements were held nightly during the summer, the profits going to the hospital. 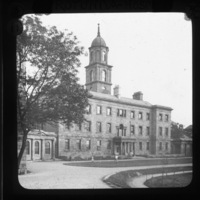 Rotunda Hospital. [...] The Hospital is built of granite and measures 125 feet x 80 feet ; it is three stories in height, with Doric columns and pediment in the centre. Above rises a tower ending in an open gallery and graceful dome. It was designed by Cassels. 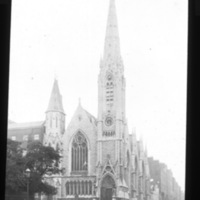 Rutland Square Presbyterian Church. [...] the present church was built 1862-4, at the expense of Alexander Findlater, at the north east corner of RUTLAND-SQUARE, on the site of the Earl of Bective's house. The Church, designed by Heiton, Perth, is built of granite in late decorated Gothic style, and, although hemmed in by houses, is one of the most successful exteriors in Dublin.